The James Warner Prophecies are a three piece rock band from the Midlands, who have their dirty little fingers in Rock, Pop, and Lyrical storytelling. They have played at both intimate venues, and prominent festivals around the UK and Europe, picking up an ever-growing fanbase along the way due to their spectacular live performances.

After causing huge interest throughout the UK music scene with their E.P,‘FELL’, (Winner of Best single/E.P. At the 2011 Pure Rawk Awards) the band then released their anthemic single ‘BREATHE IN’ to a continued and increasing support and music media column inches. The James Warner Prophecies followed the release with a successful Full UK tour, and the release of their current single 'YOU ARE THE SUN' to an eager media machine and rapidly growing fanbase throughout the U.K.

The James Warner Prophecies are signed to Sound Hub Records 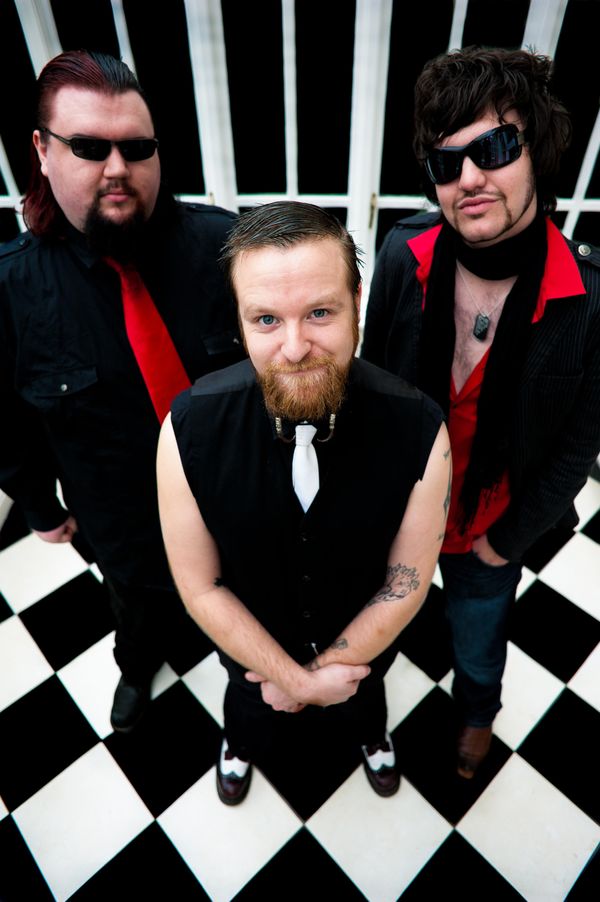 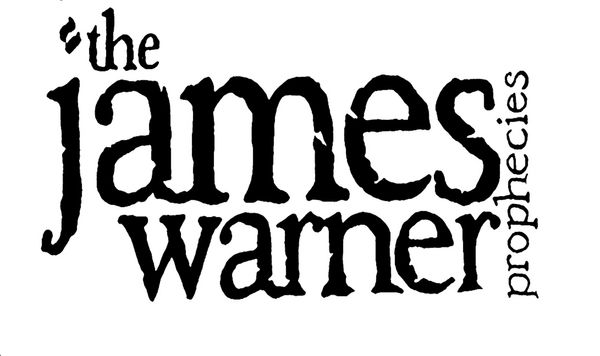 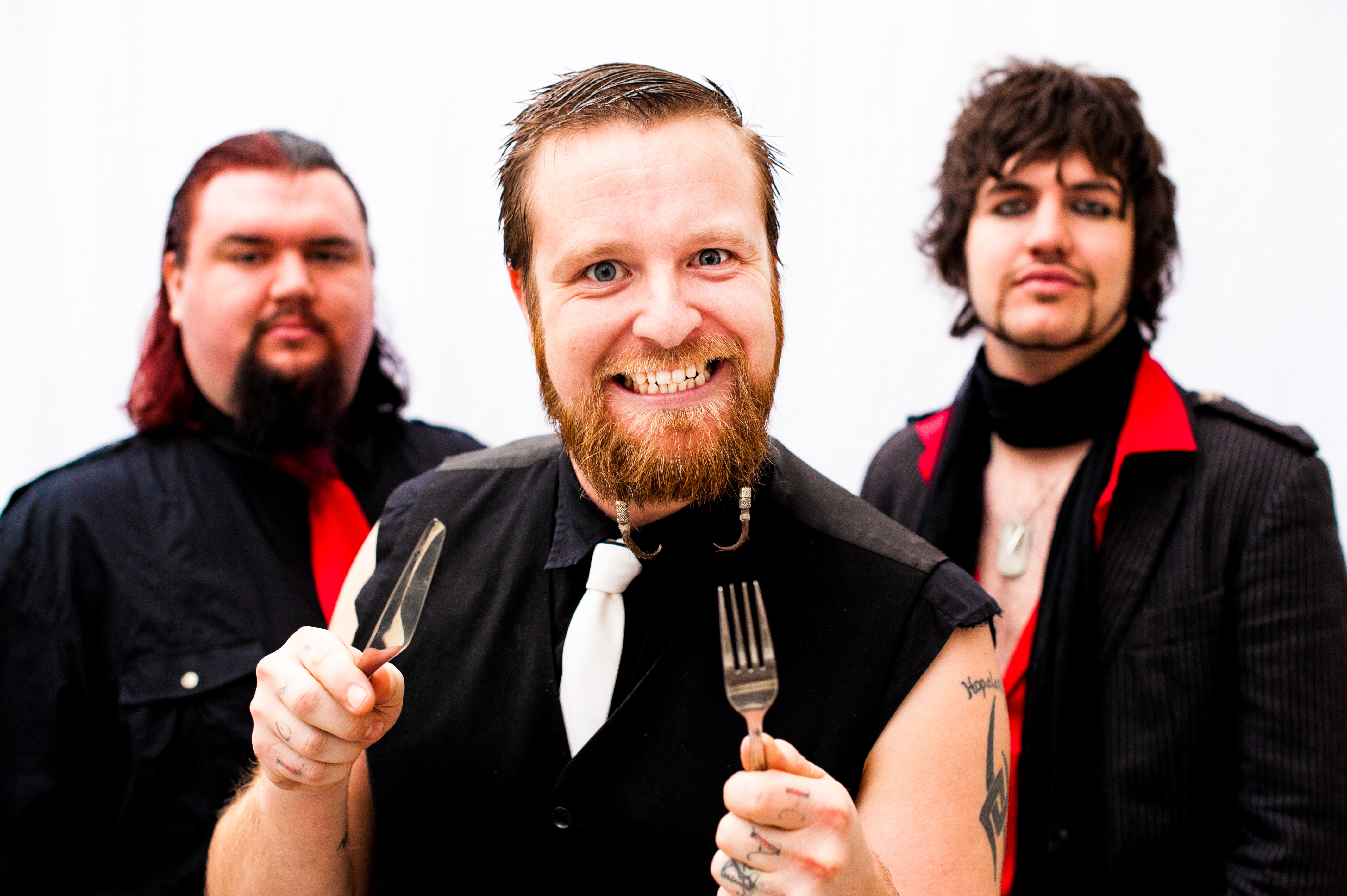